The revised, Second Edition version of Cruel Summer, the second book in the Anna Scavolini series, is now available on Amazon in both Kindle and paperback formats. 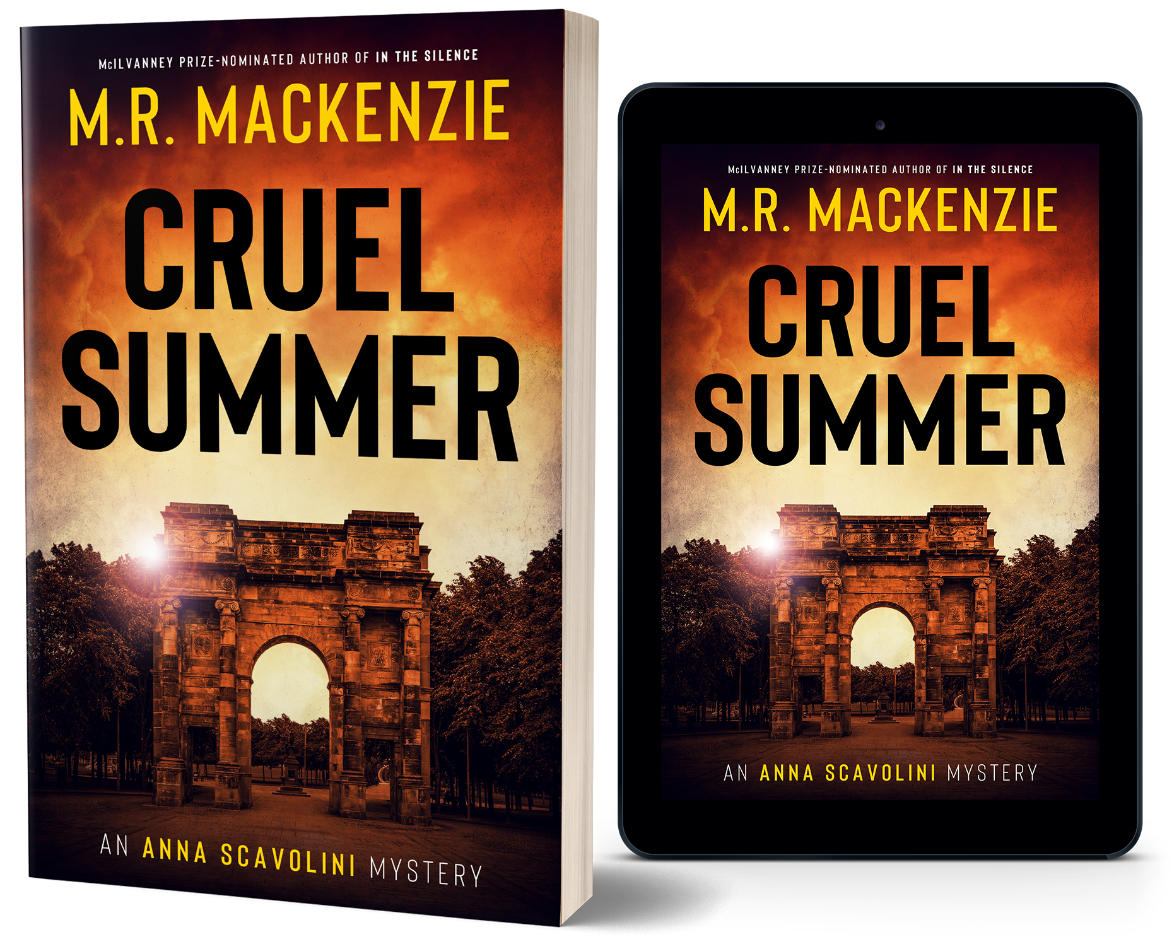 Similar to In the Silence, I decided, when republishing Cruel Summer in a new edition in the same style as the upcoming third instalment, The Shadow Men, to reinstate a small amount of material that was deleted in the final editing pass prior to publication, as well as to make a small number of improvements to the text, chiefly to Zoe’s dialogue to bring my representation of her often idiosyncratic speech more in line with The Shadow Men. Unlike In the Silence, however, while the changing of publishers necessitated the Kindle edition being launched as a completely separate product, Cruel Summer has not changed hands, and as a result the existing ebook has merely been updated. Anyone buying it for the first time as of today will get the new version. However, owing to the way Amazon handles its ebooks, anyone who bought it prior to the new version being published will still have the previous edition, even if they delete it from their device and re-download it. I’ve reached out to Amazon to ask them to provide those who want to receive the new edition with the means to do so; however, everything I’ve read on the subject suggests that it’s something of a lottery whether they’ll agree to this.

As a solution to this issue, I will be offering all customers who can provide proof of purchase (either a receipt or a photo which proves they own a copy) of either the Kindle or paperback versions of the previous release with a free ebook copy of the new edition, delivered direct to their e-reader of choice. To request your copy, simply send an email to admin@mrmackenzieauthor.com with your proof or purchase and I’ll sort you out with a download link straight away. Alternatively, hit me up via direct message on Twitter or Facebook.

For those who are interested in what the alterations comprise and why they were made, I’ve made the same “Notes on the Second Edition” chapter contained in the book itself available on the website.