Attention all! I have a limited number of signed paperback copies of my new novel, The Shadow Men (due for release next week), to sell. That’s right: if you send me your hard-earned pennies I’ll send you a copy of the book, personally defaced by me!

I also have a small number of copies of the second editions of the previous two books in the series, In the Silence and Cruel Summer, available for sale - again, signed by yours truly.

In addition, I have a few copies of the previous editions of both books to offload, and am currently selling them at a considerably reduced price. So, if you don’t mind owning the earlier versions of these two titles, you stand to make a decent saving by picking them up!

Finally, for the real hardcore among you, there’s the proverbial Big Kahuna: a bumper package containing signed editions of ALL THREE BOOKS in the series, which works out considerably cheaper than buying them separately.
So if any of the above takes your fancy, head over to Gumroad and place your order today: 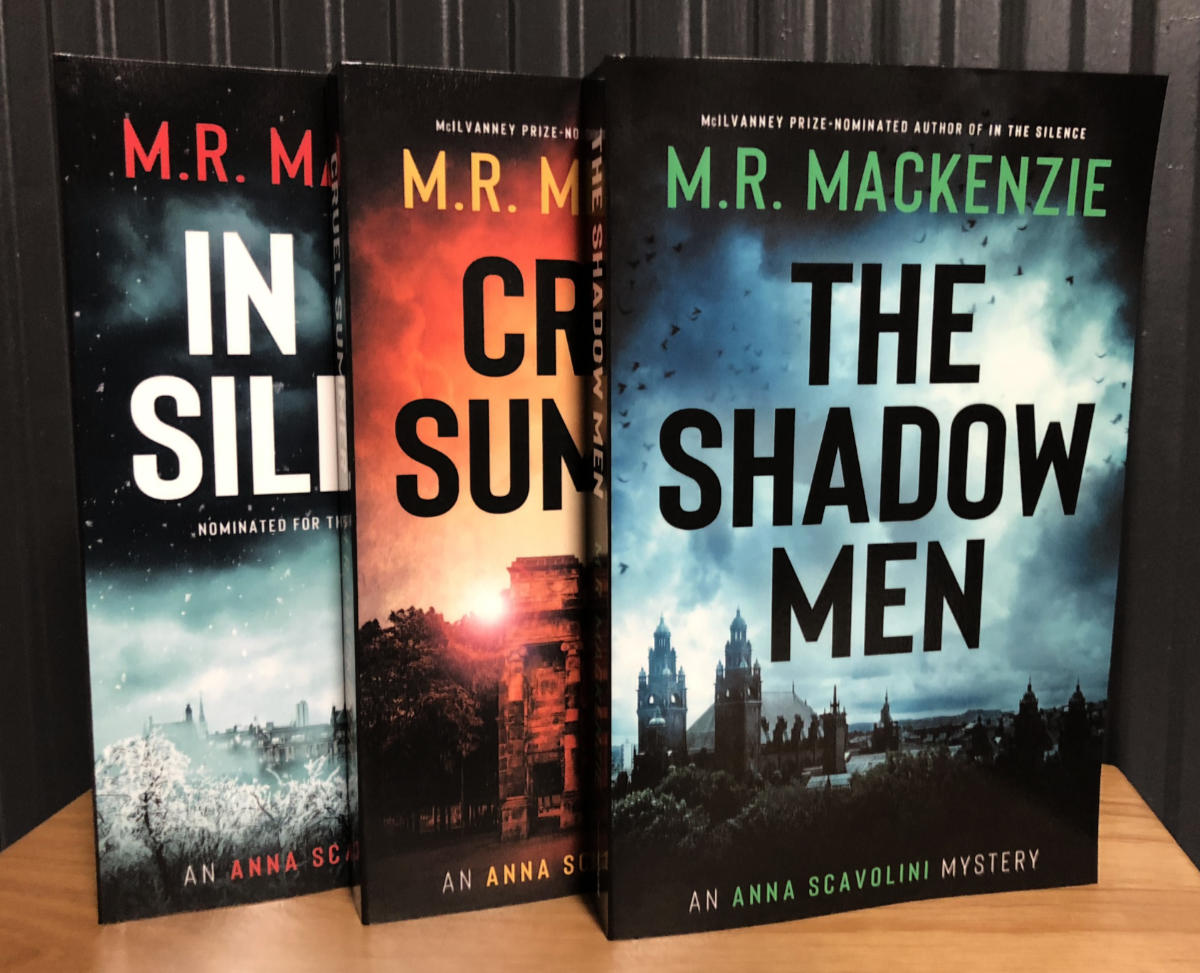 The Shadow Men: the story so far