Attention, good people! I have written a short story — a totally new experience for me and one that I rather enjoyed. The plan is to make this story — an Anna Scavolini “mini-mystery” called The Girl Who Wasn’t — available as a freebie as a reward for anyone who signs up to my mailing list (Coming Soon™). Before I unleash it on the world, though, I’m keen to gather as much feedback as possible, so if anyone would like to read it and offer me their honest opinion, let me know and I’ll send it your way. It’s less than 14,000 words, so it shouldn’t be a massive undertaking.

To whet your appetite, here’s the blurb and a sneak peek at the cover art:

Spring is in the air, and Glasgow criminology lecturer Anna Scavolini, soaking up the sun in Kelvingrove Park, can’t help but look on longingly at the young couple canoodling on the bench opposite.

But when the girl, third-year student Cora Pettigrew, goes missing following an argument with her volatile boyfriend, Anna quickly suspects foulplay. Is her imagination running away from her, or is she the unwitting witness to a crime of passion?

Unable to let matters lie, Anna uses her knowledge of the university and its institutions to pursue her own investigation. But can she succeed in getting to the bottom of Cora’s disappearance before something truly awful happens to her… or is she already too late? 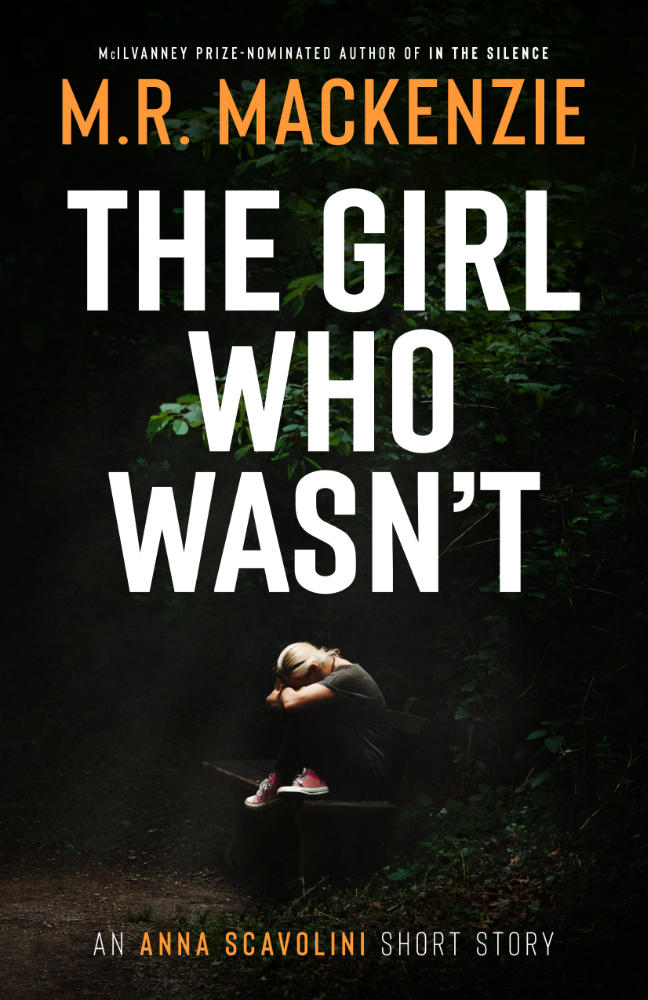