Well, I survived my first ever Bloody Scotland! Obviously I would have loved to have won the Debut Prize, but massive congratulations to Claire Askew for her amazing win with All the Hidden Truths.

Also fantastic to catch up (albeit briefly) with familiar faces James Oswald, Caro Ramsay and Neil Broadfoot, and to make the acquaintances of Denise Mina, Douglas Skelton and the other McIlvanney nominees. Apologies for being even more monosyllabic than usual. Crowds of three or more people tend to make me shut down.

Apologies also to everyone I’ve missed out. I rubbed shoulders with so many writer-type people over the last couple of days that listing them all would be a novel in and of itself.

Finally, and this obviously goes without saying, massive thanks to Bloody Scotland for allowing me to crash the party, and to the judges for nominating me for not one but two prestigious awards. I’m totally bowled over by the massive vote of confidence in my writing. 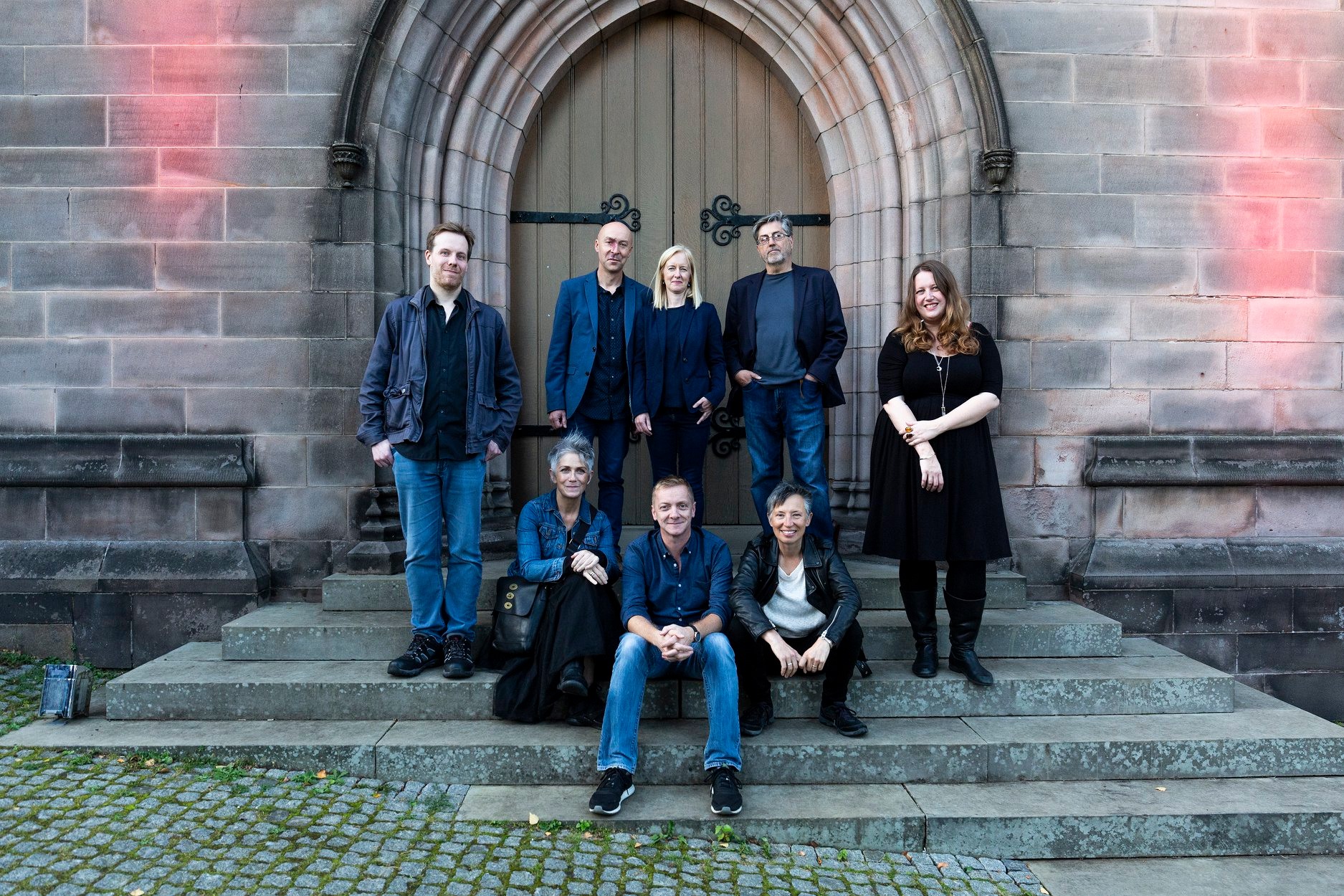 M.R. Mackenzie at Noir at the Bar

A reading from Cruel Summer